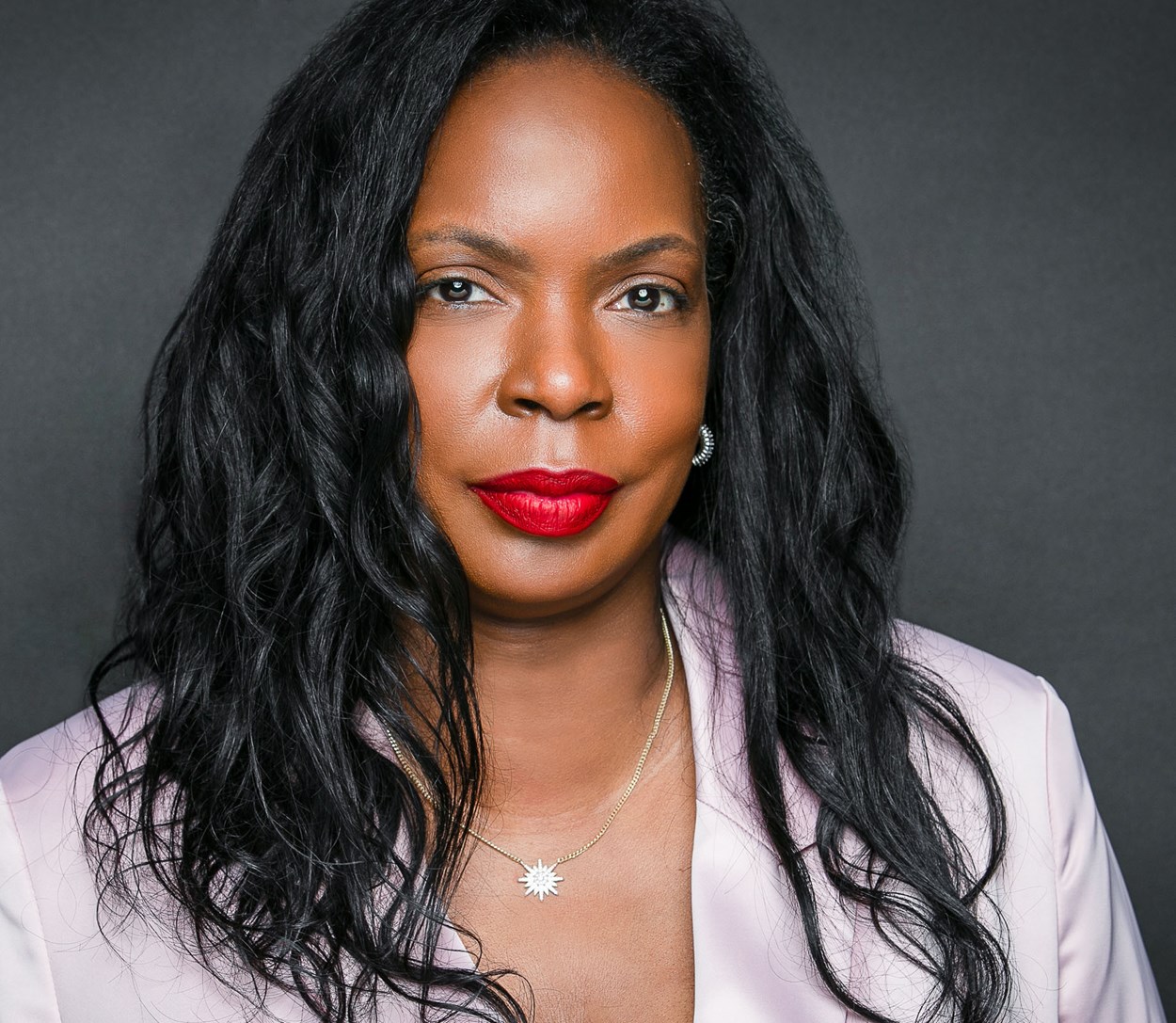 Born in the Bronx, Pamela Stewart-Martinez was in and out of the foster care system until the age of 6. It was at that point in Pamela’s life, she realized her potential, resiliency, integrity and purpose in the service to others. Pamela has served as President of the Bronx High School Federation, Co-President of the Citywide Council on Special Education, 2nd Vice President of CPAC and a PTA President at a local Public District Community School.
On June 23, 2020, Pamela ran for the State Senate and Female District Leader to champion the voices and civil rights of her community which are constantly being disregarded by their current elected officials.  Pamela Stewart-Martinez, currently serves as the Female District Leader for New York State's 87th Assembly District.

Pamela is happily married to Victor Martinez. Together, Victor and Pamela have 7 children all raised in The Bronx. Their oldest son completed a 5 year tour with the US Coast Guard and later joined the Air National Guard Reserve. Pamela’s oldest daughter is a graduate of Spelman College, another son who is a graduate of Pace University, one high schooler and a middle schooler. Pamela's goal for herself and her family is to make lasting relationships, show respect for human dignity, and work towards delivering social equity. Pamela’s continued commitment to the Bronx and all of New York State is to ensure every New Yorker is heard, regardless of their circumstance.

Thank you for signing up!
Pamela Stewart-Martinez for the Bronx
Powered by CampaignPartner.com - Political Websites
Close Menu